The United States, US, Embassy in Nairobi Kenya has said it will not accept old Sh1,000 notes after 12 September, 2019. This is in line with the Central Bank of Kenya’s move to withdraw the old notes.
“The U.S. Embassy’s consular section will not accept old KSH 1,000 notes after September 12, 2019. This is due to the directive of the Central Bank of Kenya (CBK) that 1,000 shilling notes of the old design will no longer be legal tender on October 1, 2019. Please note that older bills of lesser denominations (500, 200, 100, and 50) will continue to be legal tender after October 1, and will be accepted by the consular section,” reads a presser from the American Embassy.

During this year’s Madaraka Day celebrations, the Central Bank of Kenya Governor announced that old Ksh.1000 notes should be out of circulation by October 1 this year.

Speaking when he unveiled the new legal tender at the Madaraka Day celebrations in Narok, CBK Governor Patrick Njoroge said the move is intended to fight counterfeit practises.

“All the older Ksh.1000 series shall be withdrawn. All persons have until October 1, 2019 to exchange these notes, after which the older ones will cease to be legal tender,” he said.

The older versions of smaller denominations will, though, remain in circulation alongside the new ones. 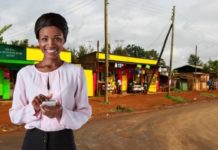 AGENCY BANKING (CO-OP KWA JIRANI); THIS IS ALL YOU NEED TO KNOW 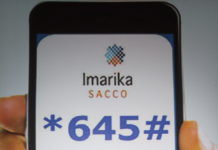 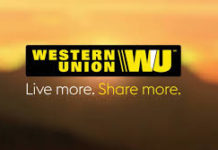 How to send and receive money through Western Union, Money Gram at Co-operative Bank