The Orange Democratic party’s Disciplinary Committee has  recommended the expulsion from the party of Members of Parliament, MPs, Aisha Jumwa and Suleiman Dori for their association with Deputy President, H.E William Ruto of Jubilee Party. Also to face the axe are 7 Members of County Assembly,  MCAs, (6 Homabay & 1 Busia). However, The Party’s National Executive Council,  NEC, has invited them to appear in person before it to respond to the accusations before action is taken. Today’s meeting was attended by among others the Party Leader H.E. Hon. Raila Amolo Odinga. 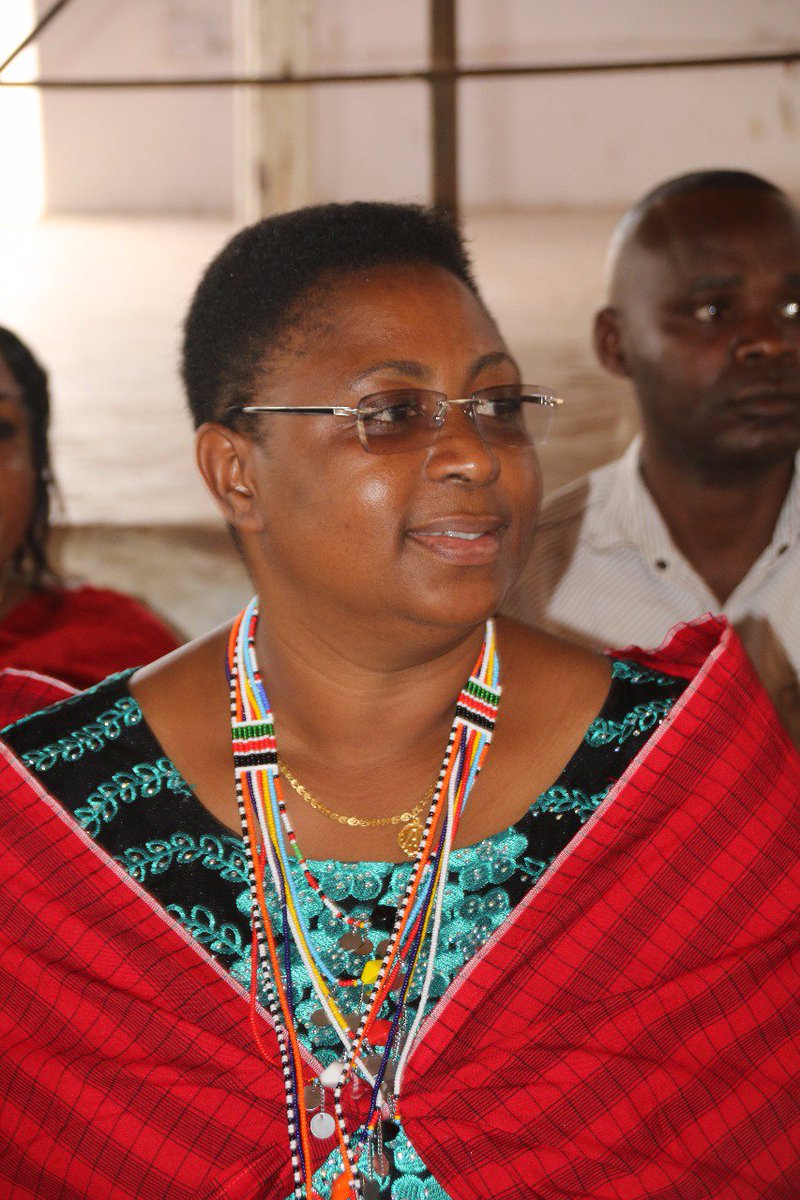 Here is the Party’s full Press statement, after the meeting, today;

PRESS STATEMENT
ODM NEC MEETING HELD AT THE PARK PLACE HOTEL IN NAIROBI TODAY 4/12/2018
The ODM Party National Executive Council (NEC) today held a meeting at the Park Place Hotel along Magadi Road. The meeting was attended by among others the Party Leader H.E. Hon. Raila Amolo Odinga.
During the meeting, a number of issues concerning the party and the nation were discussed. Various committees of the party which had been tasked by the NEC to deal with a number of issues touching on the party, membership and other matters of national interest presented their reports for approval.
The party’s Disciplinary Committee tabled its report on the findings of acts of indiscipline by two members of parliament and several MCAs from County Assemblies of Busia, Nakuru, Nyamira and Homabay. The team made a raft of recommendations for the approval by the NEC.
After the meeting, the following resolutions were made;
1) Party discipline is paramount. Respect for party leadership, its organs and decisions made are components that make a stronger political party. The Political Parties Act is clear on the running and management of political parties which include discipline among party members. Political Parties are accountable to the office of the Registrar of Political Parties which is the custodian of all political parties. Likewise, party members must at all times adhere to rules, regulations and policies of their respective parties. ODM is not a party that tolerates disorder and unruly behaviour by her members.
The Disciplinary Committee in its report recommended the expulsion from the party of Hon. Aisha Jumwa (MP, Malindi) and Hon. Suleiman Dori (MP, Msambweni) for gross misconduct. Also recommended for expulsion are Hon. Dan Ochieng’ Were, Hon. Evans Dada Marieba, Hon. Julius Odhiambo Gaya, Hon. Geoffrey Onyango Juma, Hon. Paul Ongoro Wamunga and Hon. Joshua Okumu Nyabola (all members of the Homabay County Assembly) following the recent acts of violence, unruly behaviour and disobeying party decisions.
The committee also recommended the expulsion from the party of Hon. Immaculate Joice Adhiambo of the Busia County Assembly. Having looked at the report by the Disciplinary Committee, the National Executive Council of the party adopted the report. The NEC shall invite the members recommended for expulsion to appear before it at a special NEC meeting to be held early next year prior to the final decision being taken.
2) The Party’s Technical committee on the Building Bridges initiative also presented its draft proposals to the NEC for consideration. This is an ongoing discussion given the far-reaching proposals and the need for the widest possible consultations within the Party. Upon conclusion of these consultations, the final recommendations to the BBI Taskforce shall be made public.
3) The party is concerned about the suffering of farmers due to the ongoing maize crisis and demands thorough investigations into the matter and prosecution of those involved in creating the crisis. Nobody should take maize farmers for granted.
4) On the recent reports of a push by Members of Parliament to have their salaries and remunerations increased, the ODM wishes to reiterate that all state organs must respect the constitution and leave the matter of setting salaries to the Salaries and Remuneration Commission.
Signed today Tuesday 4th December 2018

Guidelines by President Uhuru to manage the spread of Covid-19