Each of the 47 counties in Kenya has a three-digit code number that was designated to it during the drafting of the new Constitution that was promulgated in 2010. The County governments which are the second tier governments, after the National Government, have one Governor and Deputy Governor elected by County Electorates during a General election; after every 5 years.

Below is a list of the Current County Governors and Deputy Governors:

How to clear blacklisting status on CRB 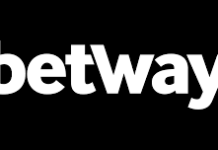 How to Bet On Soccer? Betting Guide 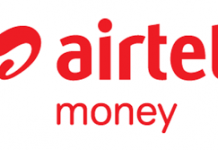 How to easily buy Airtel airtime from Safaricom Mpesa