Two of the suspects; Elizabeth and Lavender had Warrants of arrest for absconding Court and Jumping bail respectively .

See below, items found in the suspects’ possession:

The six suspects also have pending cases in court in connection to several offences of Burglary, House breaking and Stealing in Kilimani. Further investigations are ongoing before they are arraigned and charged in court. 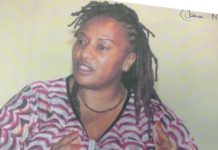 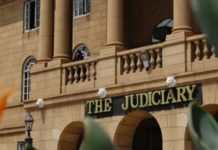 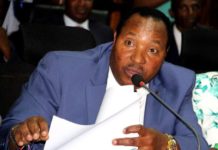 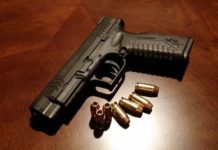