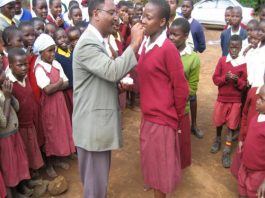 Functions and Tenure of the newly constituted Schools’ Board Of Management,...

New school feeding policy – Learners to get free food from... 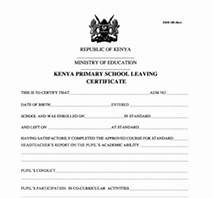 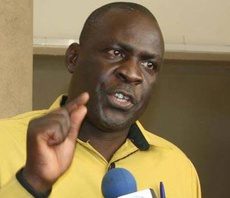 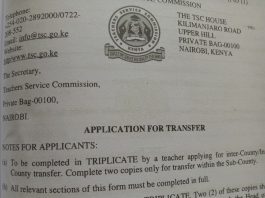