The 2019 Rift Valley Secondary Schools Sports Association, RVSSSA, term two games hit the climax on Friday, 28th June, 2019 with winners clinching tickets to the next level. The games that were staged in Eldama Ravine Baringo county.

St. Anthony’s were in emphatic form thumping Chesewew 4-1 in the boys soccer under 19 final. At the semis on Thursday St. Anthony’s had eliminated Laiser Hill ; in a highly charged game. Former champions Wiyeta got consolation by lifting the Soccer girls U16 title with Itigo winning in the under 19 category.

Here are the results from the final matches:

The titles were shared between two counties; Tranzoia and Nandi, as the rest were reduced to mere spectators. The Winners in each category will now compete at the forthcoming Kenya Secondary Schools Sports Association, KSSSA, National term 2 games to be held in Kisumu from 29th July to 3rd August, 2019. Here is the full list of qualifiers: 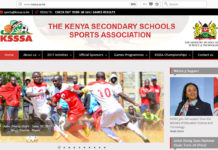 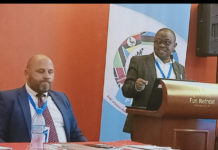 2019 East Africa School Games come to a close in Arusha as Uganda dethrones Kenya; Changes expected in the FEASSSA games structure from next... 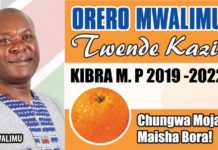 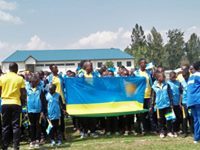