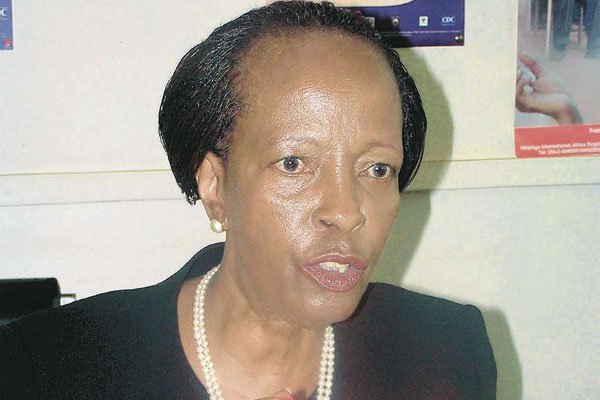 Former chairperson of the ‘Maendeleo ya Wanawake’ Organisation,Jane Kiano, has died aged 74 at the Nairobi Hospital. The family reports that Madam Kiano died after a long battle with cancer. She passed on last night.

Mourning her death, President Uhuru wrote: “I am saddened with the news of passing on of former Maendeleo ya Wanawake Organisation chairperson, Ms. Jane Kiano. She played an important role in advancing women rights & justice in the country. Our thoughts & prayers are with her family & friends. May her soul Rest in Peace.”

The speaker of the National Assembly, Hon. JB Muturi, was also among the first leaders to condole with the late Kiano’s family. “My heartfelt condolences to the family of former Maendeleo ya Wanawake Chair, Jane Mumbi Kiano, following her untimely demise. Mrs. Kiano, a trailblazer in the advocacy for women rights & financial empowerment,leaves behind a legacy of changing lives & transforming households,” Muturi said.

The Deputy President, Hon. William Ruto, eulogized the gallant women rights’ defender, thus: “She was a proponent of gender equality, a strong voice for girls’ education and a prominent advocate of women’s mobilisation to build sustainable livelihoods and safeguard their welfare. Her indomitable spirit and energy transformed lives and gave hope to many. Rest In Peace.” 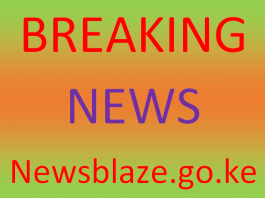 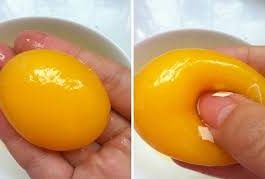 Watch out, you may be consuming ‘plastic’ eggs!- See details 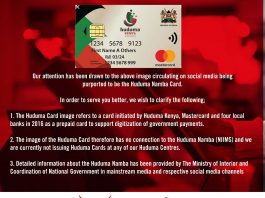 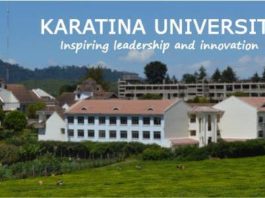 Raila to commission dredging ship that will be used in removing...