The Kenya National Bureau of Statistics, KNBS, is currently recruiting personnel to carry out the 2019 National Census exercise. After applications are received, KNBS will shortlist candidates who meet the minimum set requirements. The shortlisted candidates will then be taken through interviews and successful interviews will be given the jobs on short term basis.

Here is the full Recruitment Schedule as released by KNBS:

And below are some of the interview questions that may be asked to shortlisted applicants:

📝Give a brief description of yourself.
An executive summary of your Curriculum Vitae, CV, can do better.

📝What makes you think you are fit for this job?
Give key competencies that are tied to the specific job requirements .

📝How important is the Census exercise to the country?
Information that will be generated from the Kenya Census 2019 will help with planning, budgeting and programming for important services; future policy formulation as well as resource allocation across counties and national government.

📝When was the Kenya National Bureau of Statistics established?
KNBS was established by an Act of Parliament – the Statistics Act, 2006 No.4. KNBS is a Semi-Autonomous Government Agency under the Ministry of Planning, National Development & Vision 2030.

📝What is the mandate of KNBS?
KNBS is mandated to collect, compile analyze, publish and disseminate official statistics for public use. In addition, KNBS coordinates, monitors and supervises the National Statistical System (NSS).

📝What is the National Statistical System?
The NSS is composed of the individual units engaged in the production and use of official statistics in the country. It comprises producers, users, suppliers of statistical information as well as research and training institutions.

📝How is KNBS organized?
The management of the Bureau is vested in the Board of Directors. The Board consists of a Chair (appointed by the President) and seven other Board members. The Director General is the Chief Executive Officer of the Bureau and Secretary to the Board.
The organization structure of the Bureau is composed of six directorates, each headed by a Director.

📝What are the responsibilities of the Directorates?
Strategy and Development Directorate: responsible for policy research, planning, development of statistical methods and standards, and coordination of the NSS.

✏Population and Social Statistics Directorate: responsible for collection, compilation, analysis and dissemination of demographic and other social sector statistics, as well as maintenance of the Cartography and NASSEP (National Sampling Survey and Evaluation Programme) laboratory.

These include – but are not limited to – the following: 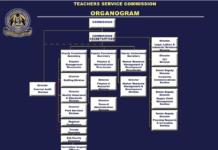 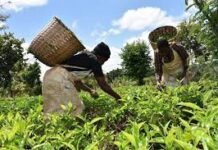 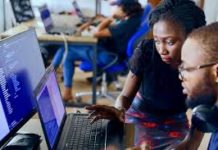 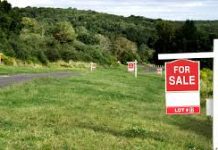 The process of successfully and safely buying land, plots, in Kenya; how to avoid conmen and free land sale agreement form 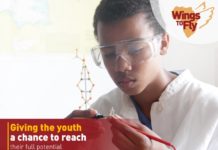 2020 available funding, Scholarships, for students in Kenya: Application for the Presidential Secondary Schools Bursary Fund (PSSB) and over 10 other funds 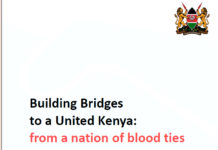