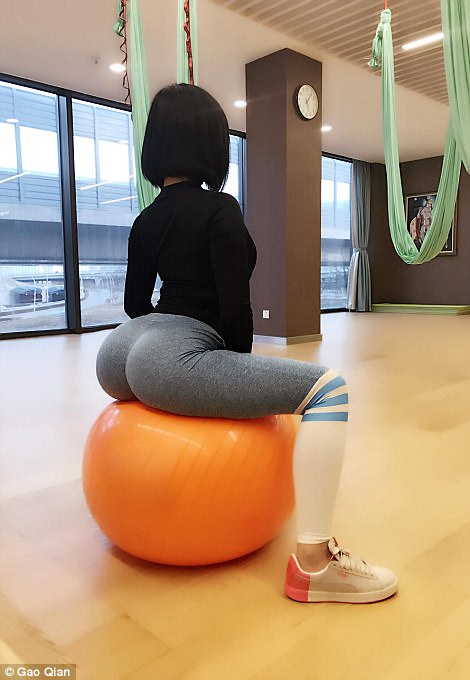 This is for the ladies, dating sponsors:

🛡Never call the sponsor, it is the sponsor who should call you. Infact, never attempt calling at night.

🛡 Never ask the sponsor where he is. It is the sponsor who should know your whereabouts.
🛡Never date another man alongside your sponsor. It is the sponsor who should have multiple slay queens.
🛡Never request the sponsor to invite you to public places like beaches and big restaurants. The sponsor only wants you in the room.
🛡Never carry pregnancy for the sponsor. The sponsor is not after siring babies with you.
🛡Never request the sponsor to use a contraceptive. That is too distasteful to the sponsor; he hates it big time.
🛡 Never threaten the sponsor with disclosing your relationship to his wife. You will go early to your creator.
🛡Never brag around about your relationship with the sponsor. He always wants your affair kept private.
🛡 Never ask the sponsor to marry you. You are just dust bin; for damping his wastes.
🛡Asks for lots of money from the sponsor. Invest and invest and invest. But, keep your investments off the watchful eyes of your sponsor. The sponsor hates when he sees you economically empowered. He wants you to remain vulnerable forever so that he can continue satisfying his appetite.
🛡Never expect satisfaction from sexual sensations with the sponsor. Most sponsors are senile; old donkeys. They have insatiable appetite for sex but are non performers. They are just too tired and fragile to satisfy your sexual needs. They even use drugs(read viagra) to boost their libido; which just does not help. Just get his big moneys and invest well. Invest my dear lady. Cheat them that he satisfies your sexual urge. Cry, mourn, yell just to make an extra coin from the sponsor.
🛡Ensure your blossoms are big enough. Take drugs to have the largest butt. Sponsors worship big butts. Be smart my friend.
🛡 Remember, dating a sponsor is like signing a death licence. Be ready to face the consequences. Remember our friends: Mercy Keino and Sharon Otieno(RIP)… and many more…..

How To Repay Higher Education Loans Board (HELB) Loans