A 70 meter long dredging ship finally landed at Kisumu harbour, today. The ship will be used to eradicate the water hyacinth from Lake Victoria and improve maritime activities. Tomorrow Hon. Raila Odinga will officiate the commencement of the removal of the weed from the lake.

Today,Kisumu County Deputy Governor, HE Ochieng owili received the dredging ship that docked at the pier in readiness for commissioning by the Right Hon. Raila Odinga tomorrow the 18th of January 2018. The water hyacinth has paralysed transport and fishing activities in Lake Victoria, for many years. According to the Kenya Marine and Fisheries Research Institute (KMFRI), about 4,000 hectares of the lake is now covered with the weed. Efforts to get rid of the unpleasant weed have been thwarted, before, due to its massive and aggressive growth tendencies.
In October last year, 2018, four fishermen were trapped by the weed for three days near Ngegu beach before they were rescued; this being one of the many cases of fishing disruption caused by the water hyacinth. Maybe, now the water hycanith will be a thing of the past after the dredging exercise.

Dredging is the operation of removing material from one part of the water environment and relocating it to another. 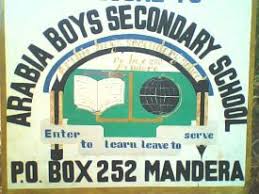 The Alshabab menace: 2 teachers killed by suspected alshabab militia in... 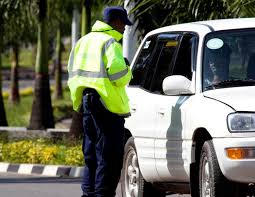 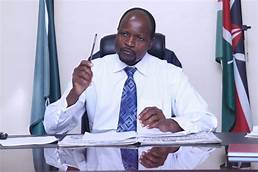 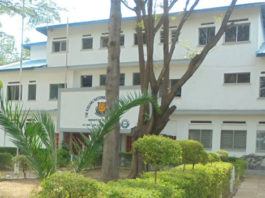