Kenya Premier League champions Gor mahia have announced the resignation of coach Kylan Kerr. In a statement on the official Gor Mahia website, the club says Kerr has resigned to take up another coaching role elsewhere.  Club Chairman, Ambrose Rachier, has confirmed receipt of the resignation letter from coach Kerr. His last assignment was when he led the team to a defeat against Everton in the Sport Pesa cup, recently.

The timing of this resignation is unfortunate since Gor Mahia is preparing to face Malawi’s Nyasa Big Bullets in the Confederation of African Football, CAF, champions league’s preliminary stage; in a fortnight.

Coach Kerr has been the fans’ favourite, throughout the season. Below, photo shots from Gor Mahia’s recent visit to Everton, in England.

The club chairman now says they will not be in a hurry to get Kerr’s replacement. 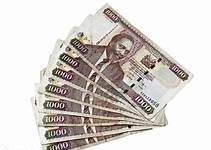 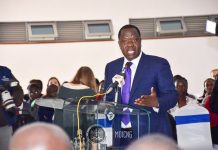 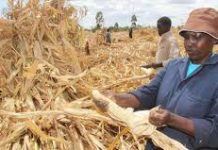 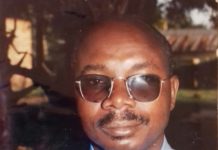 Sad News! A 2018 KCSE examiner has been killed by a speeding vehicle in Nairobi 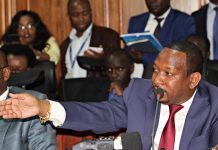 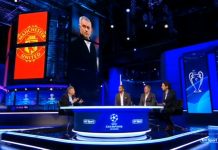