Gor Mahia secured the historic rematch with the Toffees (Everton) after trouncing Tanzanian giants Simba SC 2-0 in June in, 2018, at Nakuru’s Afuraha Stadium.

PICTURE SHOTS: GOR MAHIA IN ENGLAND AHEAD OF TODAY’S CLASH

Former Prime Minister Raila Odinga paid a courtesy call on players during their dinner, last night. He encouraged them to offer their best and make the name Gor Mahia shine more todat. With him, were also the club chairman, PS Kaberia and Sportpesa CEO Ronald Karauri. “We know Everton is a very good side… we will be patient and keep the ball. We will hurt them when we can. We are not under any pressure and our intention is to enjoy the game.” – Gor Mahia coach, Dylan Kerr, said in a press conference yesterday; ahead of today’s clash. 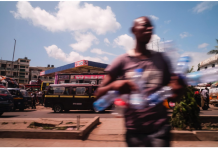 The Best Betting Apps in Kenya 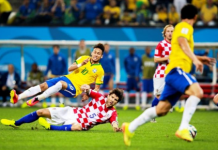 Soccer: The Most Popular Sport Ever! 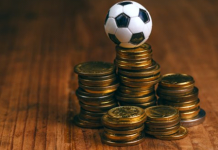 Odibet: How to register and bet on the platform