Detectives from the Serious Crime Unit have today, 16th November 2018, afternoon arrested four young men who created a website similar to Uwezo Fund and using the name of the First Lady of Kenya (Margret Kenyatta), defrauded applicants millions of shillings after they sent an application fee for loan processing.

The four suspects: Collins Kiptanui, Dominic Kimutai, Brian Kiplagat and Joakim Kibet are currently in lawful custody and will be arraigned in court on Monday,19th 2018. Below are photographs of the four suspects (Courtesy of the DCI): 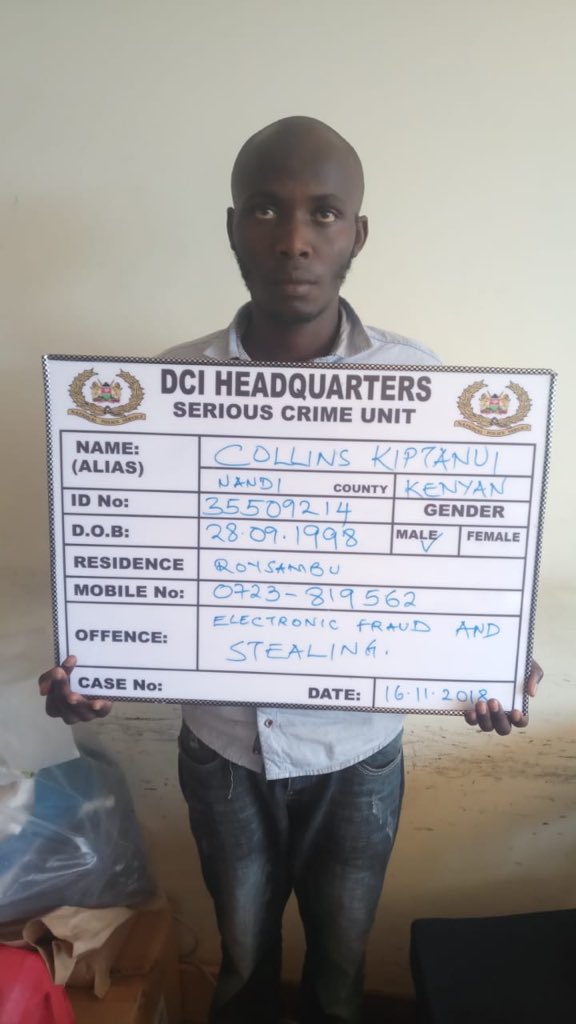 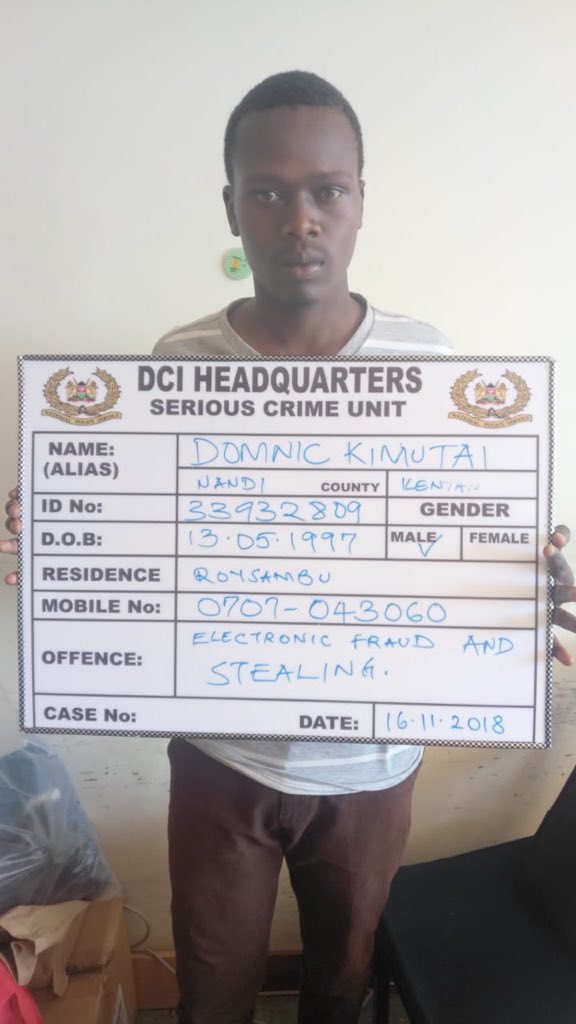 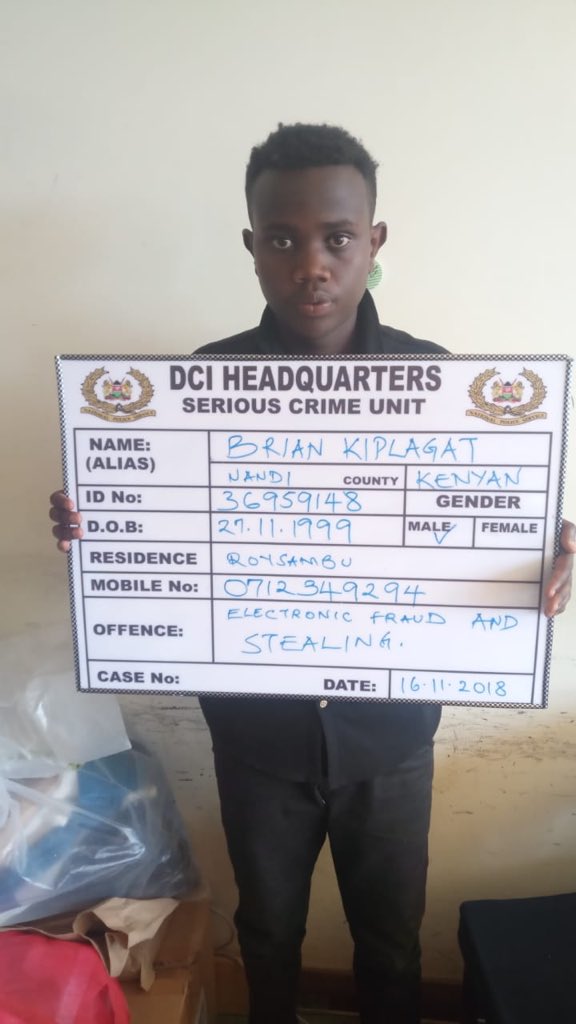 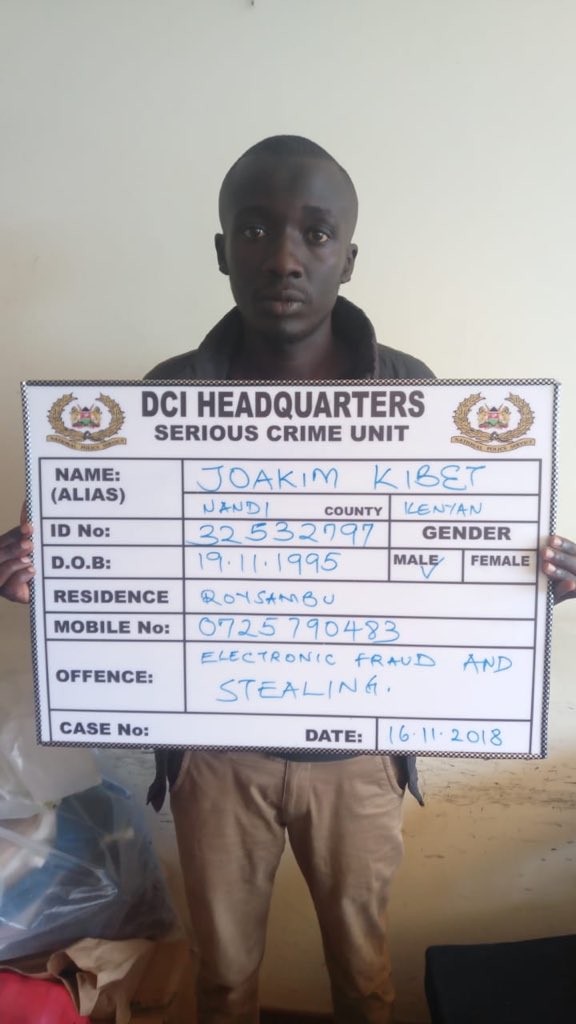 Elsewhere, Mr.You  Chungwoo and https://Mr.Kim  Ki Hyun; both nationals of Korea were arrested today by Detectives for being in possession of several bundles of counterfeit currencies(Dollars and Euros).Black papers and sale agreements of Gold nuggets were recovered. Detectives had earlier on received information that the two Koreans, who are in possession of expired passports, were engaging in criminal activities. Below, are photographs of the two suspects; 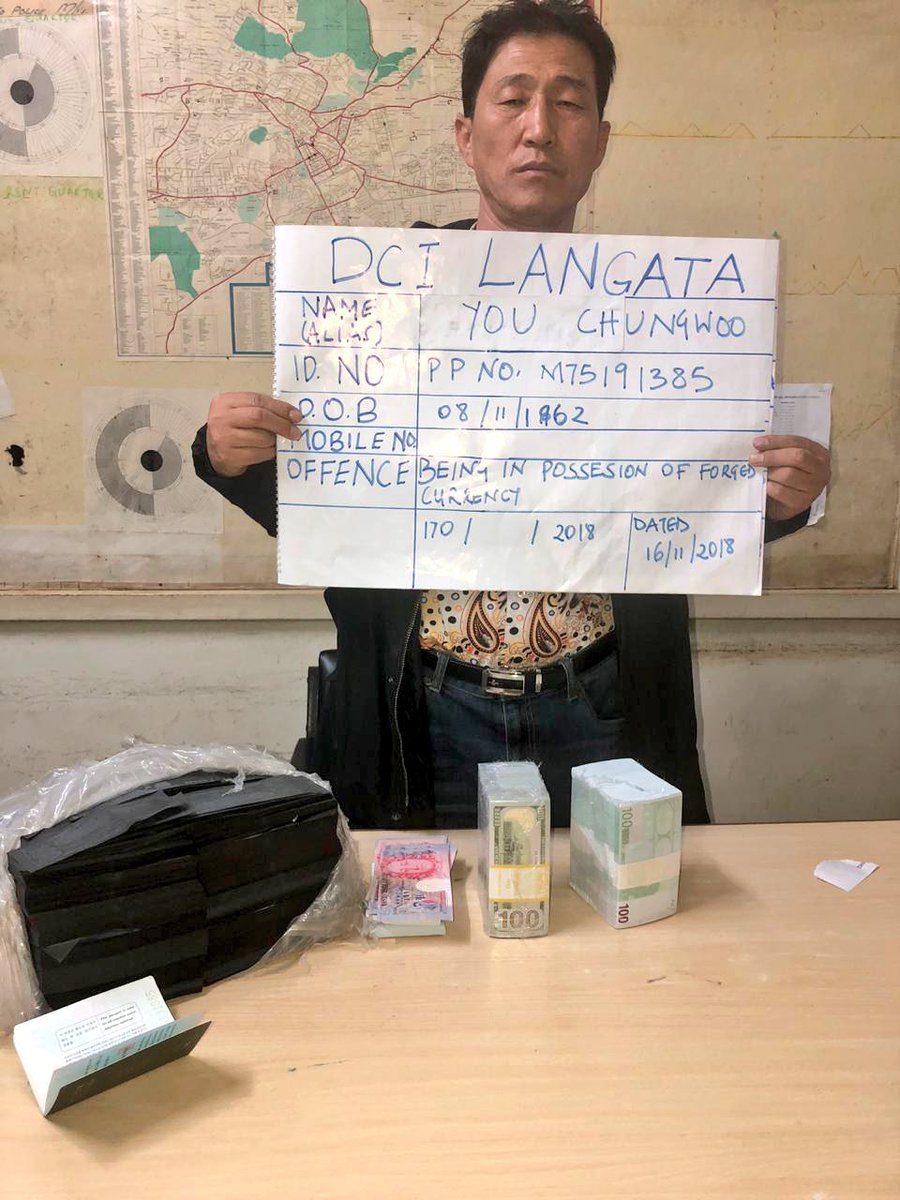 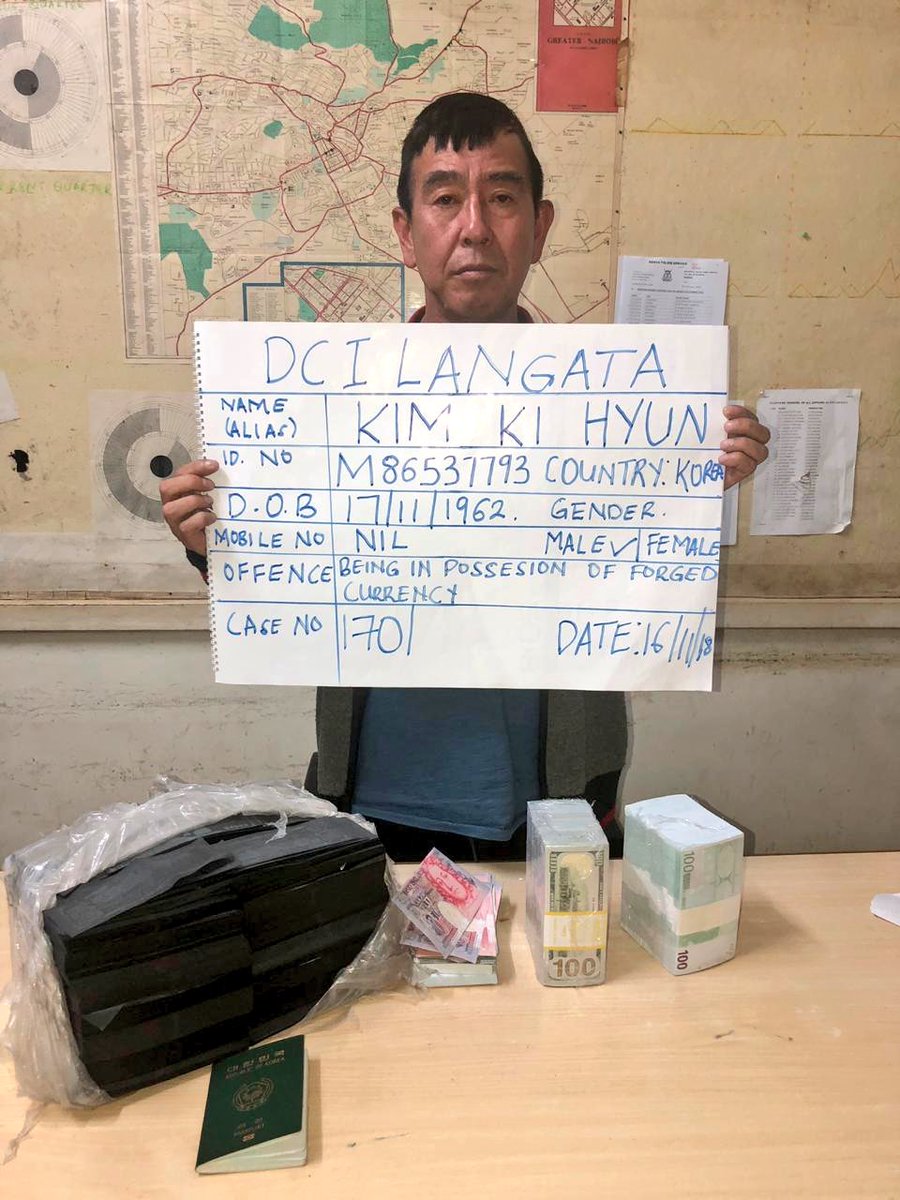 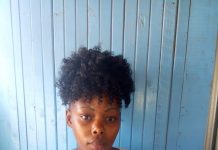 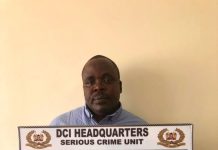 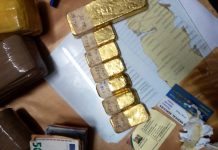 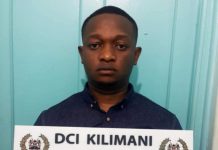 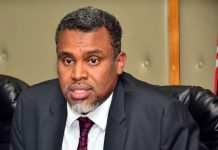 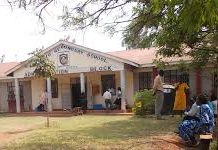 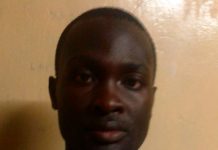 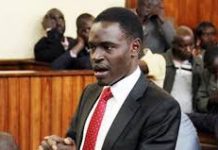 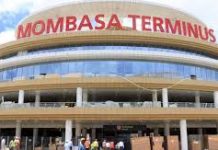