Detectives from the Directorate of Criminal Investigations, DCI, have arrested two men suspected to be having fake gold and European Currencies. Mr.Abdi Mohamed, aged 24 years and Mr. Abdullah Hassan Golle, aged 23 years were arrested yesterday evening in Isiolo by the Detectives for being in possession of several suspected bundles of fake Euro currencies and seven metal bars of suspected Gold weighing 5 kilograms. 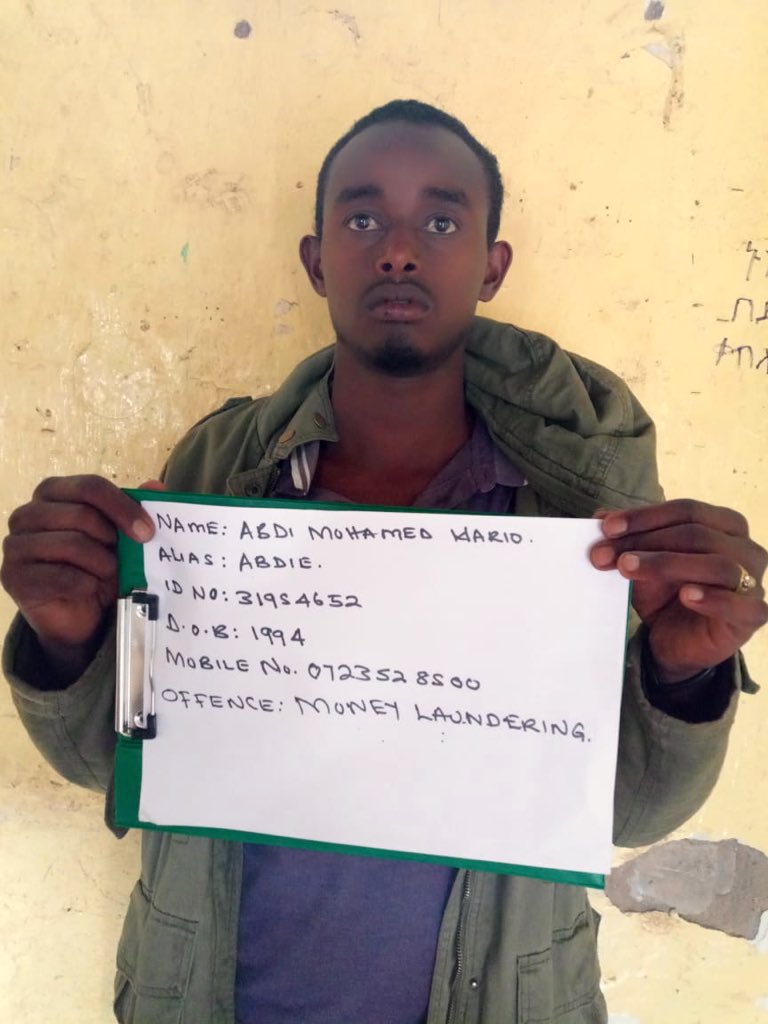 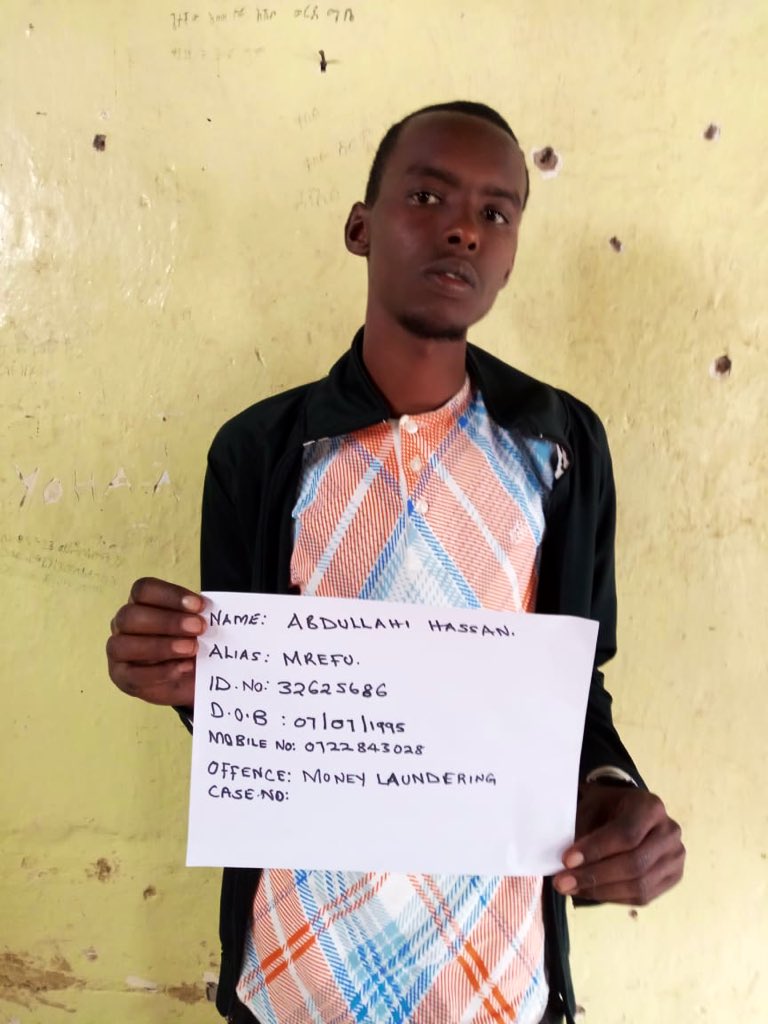 The two will be will be arraigned in court and charged once necessary police process is complete.

TSC new salaries for teachers; A tale of mixed fortunes