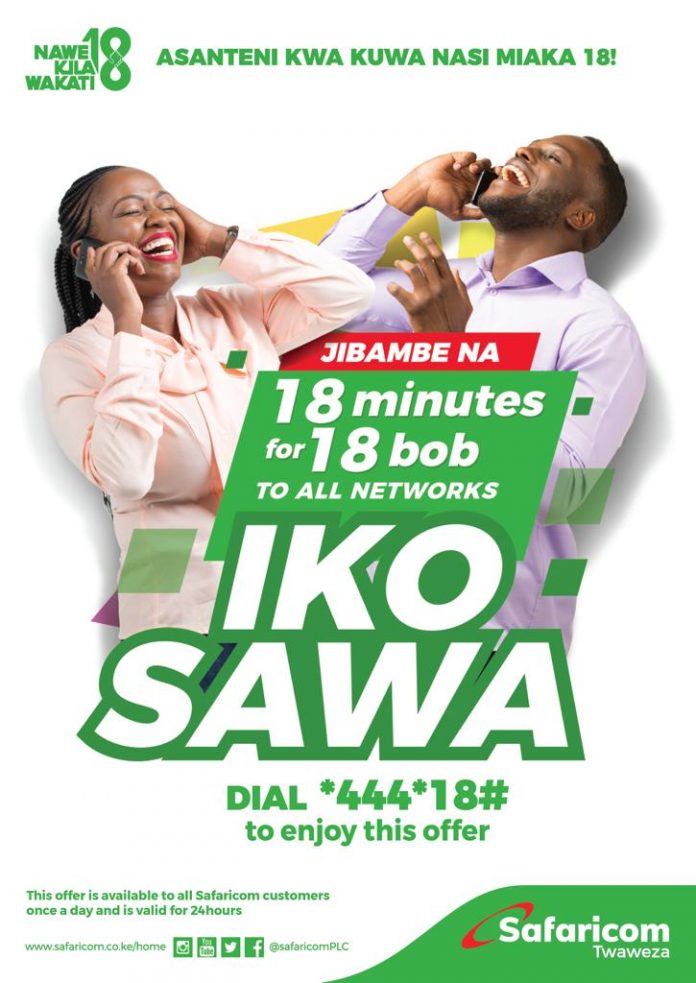 Yesterday, Safaricom celebrated its 18th birth day since it started telephony operations in Kenya. Today. we look at the history and evolution of the largest telecommunication company, in Kenya, by subscribers.

The are Safaricom’s Key milestones in the last 18 years. 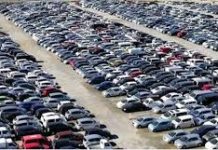 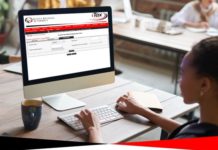 Employ should employ Interns permanently after one year and pay them...