Over a dozen of the current elected leaders are facing various charges at the Kenyan law courts. We sample some, here: 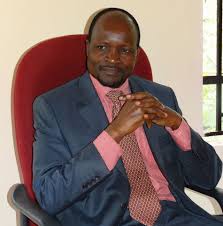 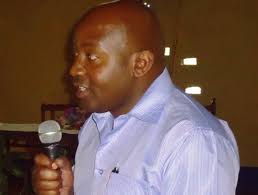 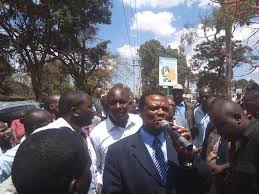 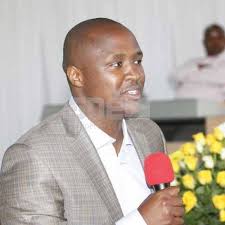 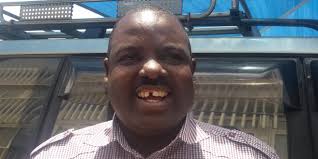 Amazing! Here is a female barber who makes Sh2,500 a day; See how

Reasons why women are overtaking men in Church Leadership

Kenyans to get first Covid 19 vaccine jabs on Friday

KMTC issues fresh guidelines on continuation of learning and reporting of...