The National Police Service (NPS) has moved to assure security Muslims during this Ramadan period.

“Following police initiative and requests from political and religious leaders, security has been intensified in order for Mosques to be secure for Muslims to conduct their prayers peacefully, and to avert possible Al-Shabaab attacks on Churches,” the police say.

Apart from fasting, Muslims across the country perform regular and Taraweeh prayers which extend to late night hours. This, according to the police, may expose the Muslim faithfuls to high insecurity.

The police warn that All Shabaab militia have a tendency of launching attacks against civilians during the Ramadan season.
“Al-Shabaab has a history of striking during Ramadan and emulating global jihadist groups’ modes of attack. In the Ramadan of June 2014 alone, 150 innocent lives were lost when Al-Shabaab fighters infiltrated the country and conducted heinous attacks in villages within Lamu and Tana River counties,” adds the police.

Al-Shabaab has also vowed to avenge the over 50 Muslim faithful killed in the Christchurch Mosque white supremacist attack in New Zealand. On 21st April 2019, AI Shabaab’s terror counterparts, the Islamic State, led the so called “revenge mission” by coordinating a spate of eight attacks against churches and hotels frequented by foreigners in Sri Lanka. Over 300 people were killed and 500 others were injured.

To justify their violent extremist activities, Al-Shabaab and their ilk thrive on misrepresenting religious texts such as those on the Battle of Badr which took on the 17th day of Ramadan, where the Prophet Muhammad (SAW) and the first Muslims attained the biggest victory against the Qureishi of Makkah.

“For a peaceful Ramadan and the subsequent Eid festivities, security agencies have deployed officers around areas of interest within our cities and in areas near the Kenya- Somalia border. More Police officers have been deployed for enhanced patrols,” the police assures.

Police are urging members of the public to be extra vigilant and report any suspicious activities and individuals to security agencies using our toll-free lines: 999,911, and 112.

According to the Islamic Finder, ‘the 2019 Ramadan begun on Monday, 6th May 2019 and is expected to end on Tuesday, 4th June 2019. Eid al Fitr 2019 will be on Wednesday, 5th June 2019. This is the tentative date as the actual date is contingent on the sighting of the moon of Ramadan 2019, the 9th month in the Islamic calendar (Hijri 1440). The length of the Month varies between 29 and 30 days depending on the sighting of the Shawwal Moon which leads to the awaited festival of Eid ul Fitr on the 1st of Shawwal’. 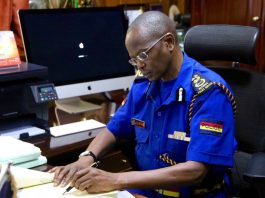 New police uniforms to be locally made- CS Matiang’i insists 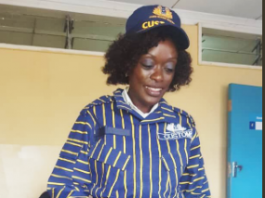 The new Zambian ‘Police’ Uniforms that have had the Kenyans talking 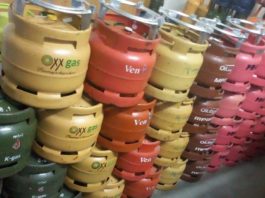 60,000 Free Gas cylinders for Kenyans – Ministry of Petroleum and... 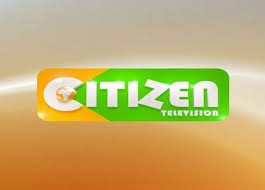