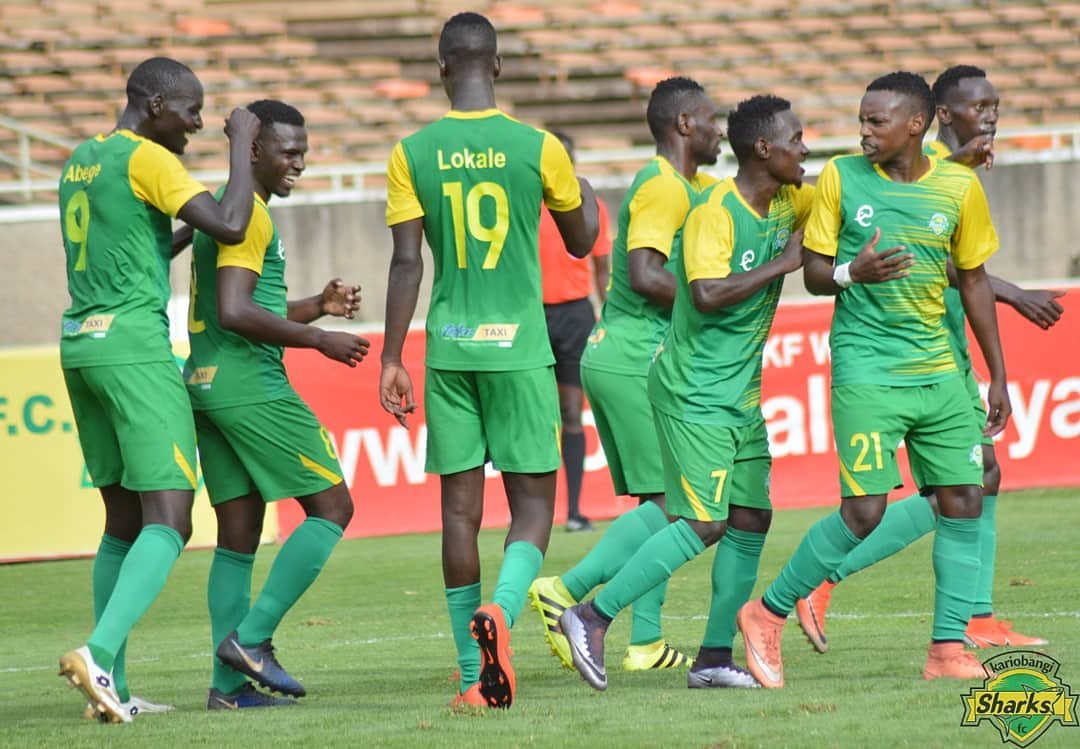 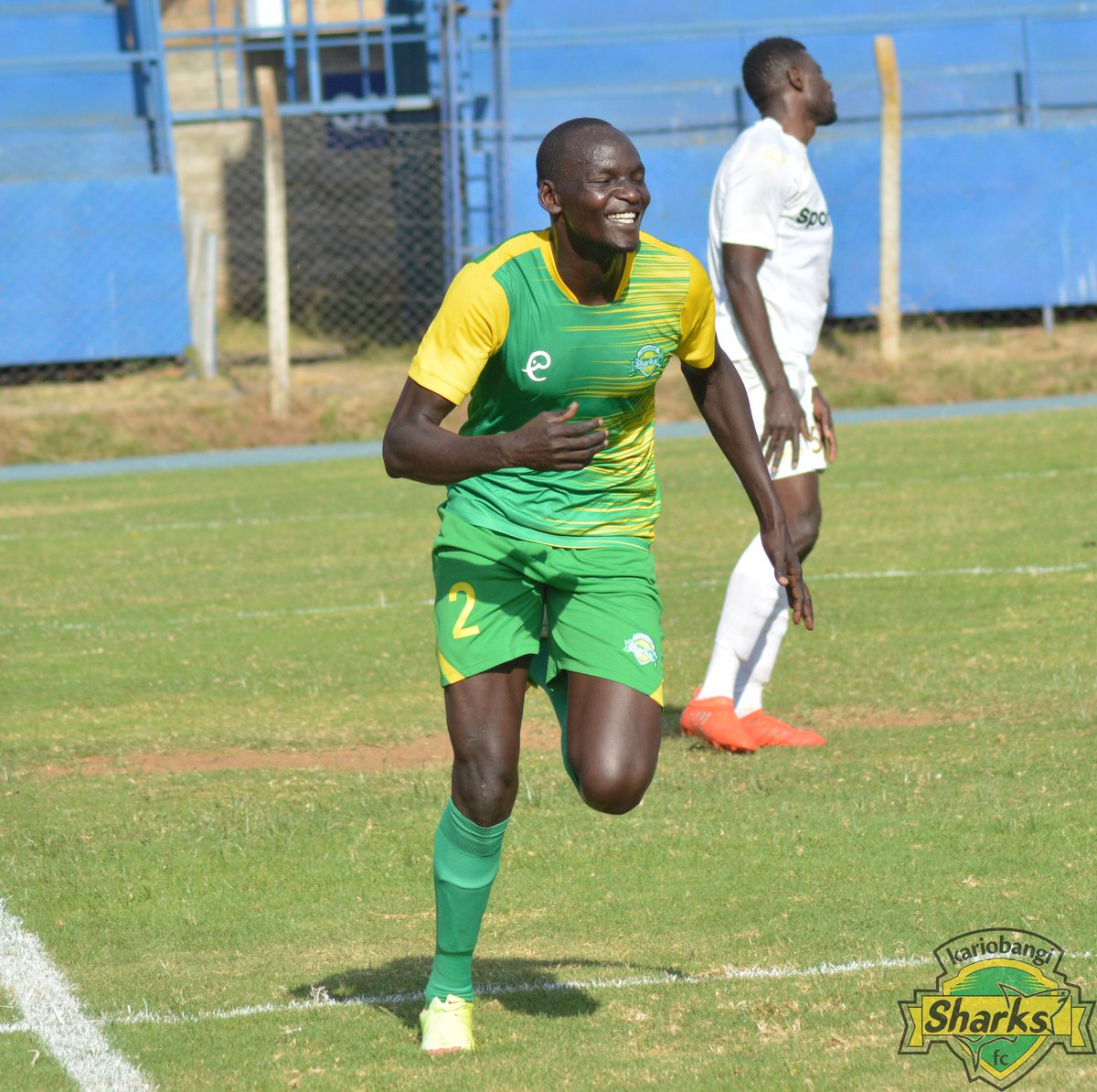 Elsewhere, Gor Mahia went down 1-0 to Malawi’s Nyasa Bullets in the second leg of CAF Champions League preliminary round fixture to tie the two legged fixture at 1-1. Gor had to ride on luck defeating their hosts 4-3 on post match penalties to book a place at the next round of the championship.

CS Magoha announces dates when schools are to be re-opened and...