Many people are feared to be trapped after a six storey building collapsed at Tassia estate (in Embakasi Constituency) in Kenya’s capital Nairobi; this morning. The cause of collapse is yet to be established. Reports indicate that rescue operations are underway to try and salvage those trapped. Scores have been rushed to nearby health facilities. This comes as heavy rains and storms continues to hit many parts of the country.

In a rejoinder, the Director of Public Prosecutions, DPP, Noordin Haji has ordered for the arrest of Nairobi Governor Mike Mbuvi Sonko over graft related offences. The DPP says there is sufficient evidence for Sonko’s prosecution.

Haji says Governor Sonko and a section of the County’s Executive officials are to be prosecuted for the loss of Sh357 million of taxpayer’s money. 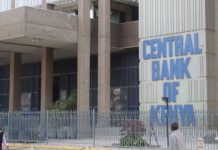 Bank loan borrowers to be given an extension to their repayment period: CBK Guidelines 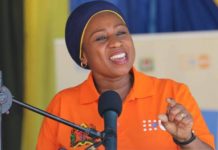 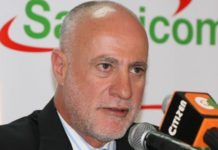 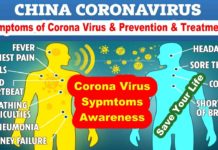 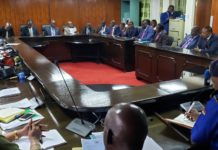