The Kenya Certificate of Secondary Education, KCSE, exams went on smoothly today as candidates sat for their Mathematics and Chemistry Paper 1. The examination was largely devoid of many incidents, safe for one or two. These are the major highlights that headlined the day 1 of the exams, today:

The KCSE examinations continue tomorrow (Tuesday, 6th November, 2018) with candidates expected to sit for their kiswahili paper one and Geography Paper one tests. 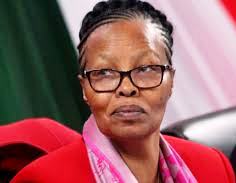 Latest KNEC circular on handling of KCSE 2020 project based subjects

All KCSE, KCPE candidates will now not pay registration fees to...