The Government has declared Tuesday February, 11, 2020, a national holiday in honour of the late retired President Daniel Toroitich Arap Moi.

“The Government wishes to notify the public that Tuesday, February 11 has been declared a national holiday in the honour of the late Mzee Daniel Arap Moi,” reads a Gazette notice by thecHead of Public Service Joseph Kinyua. 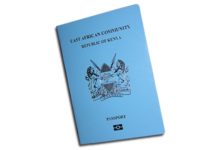 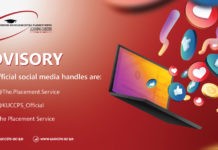 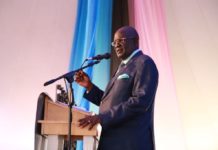