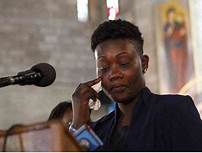 The widow to the slain ICT Boss to the Independent Electoral and Boundaries Commission, IEBC, Eva Buyu has finally landed a government job. She was appointed to be a member of the Export Processing Zone, EPZ, authority for a term of three years. The Authority’s mandate is to promote and facilitate export oriented investments and to develop an enabling environment for such investments. The EPZ Authority is a State Corporation, under the Ministry of Industrialization and Enterprise Development.

Through the Kenya Gazette-Vol.-117-21-9-18-Special-Awards, published yesterday, Eva Buyu was appointed together with John Masaba and former Mbooni Legislator, Kisoi Munyao.

Decorated businessman and ZEDEKIAH BUNDOTICH (Buzeki), who vied for the Uasin Gishu Gubernatorial seat in the last general elections, will head the Board of Chemelil Sugar Company Limited, for a period of three (3) years.

EKWEE ETHURO, the former Senate Speaker, was appointed to be the Chairperson of the Higher Education Loans Board, for aperiod of five (5) years, with effect from the 20th September, 2018.

NASA CEO, Norman Magaya, got appointment into the Ezekiel Mutua led Kenya Film Classification Board as a member. ex-Mwingi North member of Nationa Assembly, John Munuve, was named member and non-executive chair to the Sacco Societies Regulatory Authority (SASRA) for a period of 3 years.

President Uhuru made the appointments on 20 September, 2018. The appointments draw nominees from all the political divides with Wiper’s Kalonzo musyoka getting a share.

Chris Musando’s body had several cuts when it was found at City Mortuary by family members on Monday, Jul. 31, 2017. His killers have been found to date. 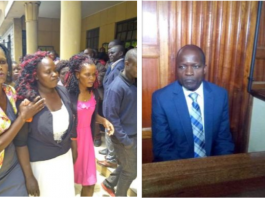 Why Obado is home away from home at the Industrial area... 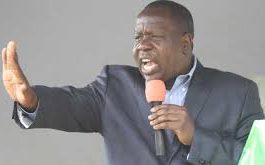 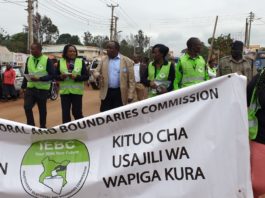 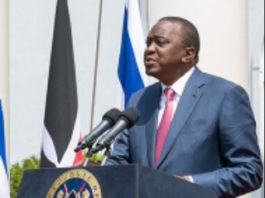 President Kenyatta Among First Kenyans To Be Enumerated 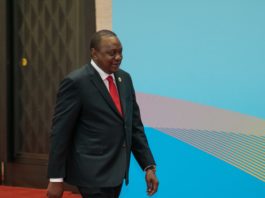 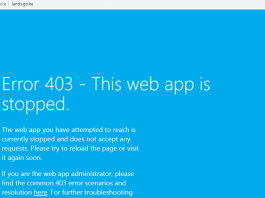