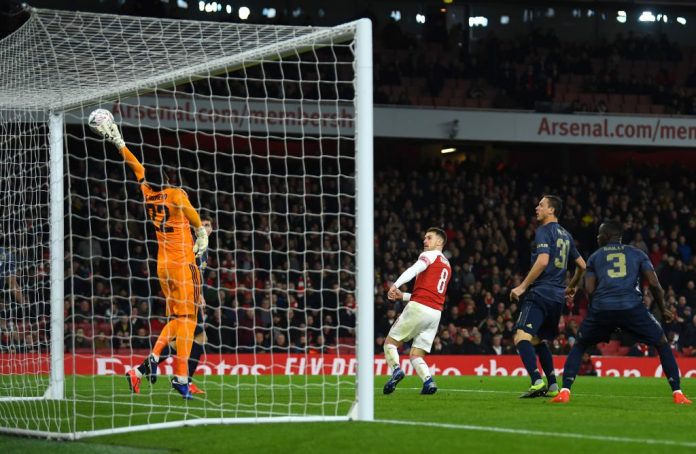 Manchester United hammered their bitter rivals, Arsenal, 3-1 to book a place in the Emirates FA Cup fifth round in an entertaining clash staged at the Emirates Stadium on Friday night.
Goals from former Arsenal striker (Alexis Sanchez), Jesse Lingard and Anthony Martial were enough for the red devils as they handed their new manager 8/8 wins in all competitions.

Arsenal had the better of the opening exchanges and broke quickly down the left following a United corner early on, but Sead Kolasinac’s cross was easily cleared by skipper Ashley Young.

United were slow to get going in attack but were clinical when opportunities were created and it was former Arsenal star Alexis who opened the scoring. The Chilean – booed at every opportunity by the home crowd – latched on to a brilliant reverse ball by Romelu Lukaku, rounded Petr Cech and lofted a brilliant finish into the net when it looked like he might have taken it too wide.

Lingard doubled the lead two minutes later following a devastating counter-attack, Lukaku again providing the assist. Our Belgian no. 9 made the most of the space afforded to him by the Arsenal defence, picking out Lingard who had time to take a touch in the box before coolly passing it beyond the reach of Cech.

Arsenal rallied in the final 15 minutes of the first half and reduced the deficit just before the break, through Pierre-Emerick Aubameyang. Aaron Ramsey shimmied past Eric Bailly in the penalty area and the Gunners’ frontman was there to tap in from close range.

The home side picked up where they left off in the second half and could have equalised within a minute of the restart but for an excellent save. Ramsey was again involved for the Gunners, this time heading an effort towards the top corner from close range. Romero reacted brilliantly to keep it out, pushing over the bar.

The first booking of the match came shortly after; Paul Pogba, leading the United charge, was pulled back by compatriot Laurent Koscielny in a dangerous position just outside the penalty area. Lukaku stood over the free-kick but couldn’t make the most of the opportunity, firing his effort over the bar.

That was Koscielny’s last involvement as he went off injured following an accidental clash with Lukaku.
The hosts continued to threaten but Romero again kept them at bay, saving well to his left from a fierce Lacazette shot. Ramsey and Xhaka tried their luck from long range, but it was United who got the decisive fourth goal of the game.

Both attacking substitutes Martial and Marcus Rashford – on for Lukaku and Alexis – were involved as Pogba went on another driving run as the Arsenal backline. The Frenchman delayed his decision on whether to pass or shoot, eventually deciding to test Cech. The veteran keeper – who earlier this month announced his plans to retire at the end of the season – could only parry the effort out to Martial who fired home on 82 minutes.

Even though 10 minutes of stoppage time were added for the delay caused by Koscielny’s injury, the tie was effectively over at 3-1 and that’s exactly how the tie of the round ended, with United now looking forward to Monday evening’s fifth-round draw and eyeing the chance to match Arsenal’s record of winning the FA Cup 13 times. 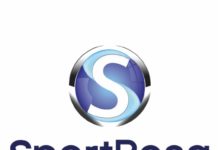 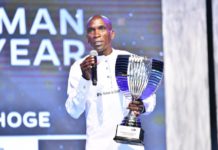