The embattled Cabinet Secretary for the Ministry of Agriculture and Irrigation, Hon. Mwangi Kiunjuri, has, today, issued a statement on the status of his Ministry’s pay outs to Maize Suppliers to the National Cereals and Produce Board, NCPB. The Minister has been under immense pressure to pay farmers for supplies of maize grains to the NCPB.

“This afternoon, following H.E the President’s directive on maize payments, I released a statement clarifying the the issues at hand.

I pointed out that from 16th October 2017 to date, 9.4b has been paid to NCPB out of which 7b was paid to farmers before I assumed office as the CS Agriculture.

1198 farmers have been paid. 900 farmers who have been vetted are expected to receive payment by this evening. 44 farmers who are claiming 217 million have not returned their verification forms therefore they are yet to be paid, while 152 others are under investigations by EACC.” Hon. Kiunjuri says.

Read the Full Statement, below: 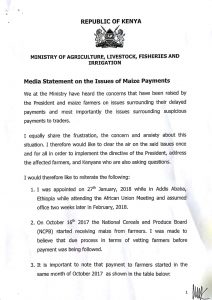 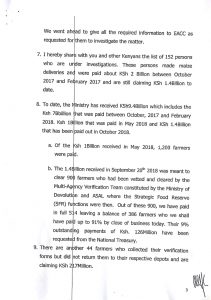 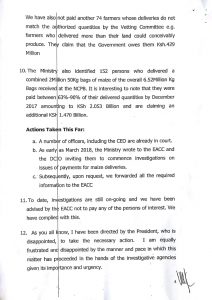 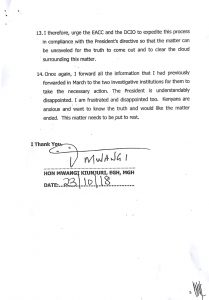 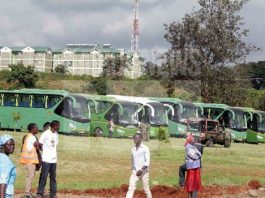 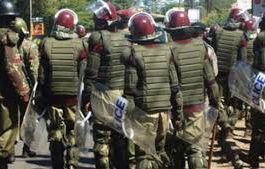 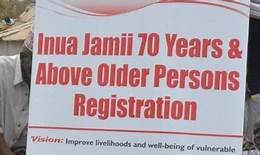 The government to roll out new payment model for ‘Inua Jamii’...