Imenti South Constituency in Meru County is set to get a new Kenya Medical Training College, KMTC, Campus that will open its doors in September 2019.

Hon. Karinga reported that 10 acres of land are available for establishment of the Campus and there is ready infrastructure to ensure that the Campus can start admitting students in September 2019. As a result of its proximity to the Kanyakine Level IV Hospital and availability of modern technology and various specialists in the Hospital, the MP said, the Campus will be able to offer courses in Nursing and Clinical Medicine, once all other requirements are met.
Prof. Kaloki confirmed that KMTC, with the support of the President Uhuru Kenyatta and Health Cabinet Secretary Sicily Kariuki, would ensure that the Campus is up and running. The Chairman added that an admissions desk officer from KMTC would be sent to the area to help qualified applicants with the application process.
He noted that the Hospital would support mounting of the other courses offered in the College. The Chairman further noted that the new Campus would open up the area and create business as well as employment opportunities for the locals.

The Chairman, in enumerating the College’s impact in Kenya’s health sector, reported that KMTC has entered into a Memorandum of Understanding with St. John’s Ambulance to train 26,000 Emergency Medical Technicians for the organization. This, he said, was proof of confidence in the quality of training offered by the College.

The community expressed their joy at the prospect of the new Campus and pledged to support it fully saying “the multiplier effect on the economy of the area will be immeasurable.” 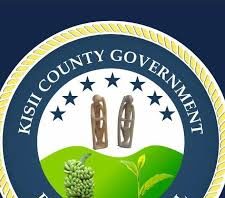 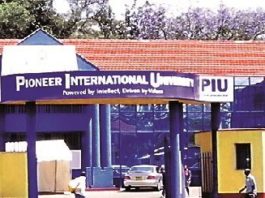 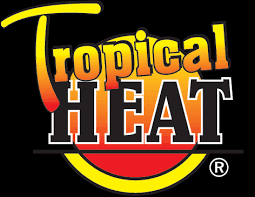 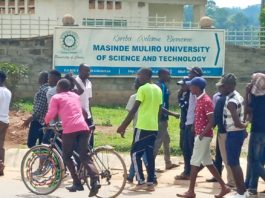