Mang’u High School is a top brass Kenyan National High School established in 1925. The school is located in Kiambu County along the Nairobi-Thika Highway six kilometres from Thika, Kenya. The school opened its doors for the first term, on 11 January 1940. 49 pupils reported.

In 1939, the school was moved to a new site at Mangu Village on twenty-two acres of land and because of accessibility it became known as Mangu High School.However, the Marianist Brothers introduced an Aviation programme in Mangu High School and there was an urgent need for expansion. Therefore, to create room for the Aviation programme, the Board of Governors decided to purchase a new site for the school. They acquired 214 acres six kilometres from Thika Town along the Thika-Nairobi Highway.

In 1972 the Marianist Brothers moved Mangu High School to its current site. The school was to be put up in three phases. Mangu high school was the first to introduce aviation as an examinable subject in the country School name According to Bro. Ken Thompson who taught English for 15 years at Mangu High School, mangu is a Maasai word meaning thats not me you smell. Bro. Ken said: When the Maasai hunted lions in the tall grass, they would shout mangu, mangu to inform their fellow hunters of the situation!The school is also known as Dayton (although very few students are actually aware of this) because of the schools association with University of Dayton, a Catholic university founded by the Society of Mary (the Marianists) in 1850 in Dayton, Ohio, United States.Alumni Mangu High School is a school that has made tremendous contribution to Kenyas history. The school boasts of a high profile of many successful alumni among them politicians, lawyers, businessmen, clergymen, scientists, engineers, doctors and pilots.

In recent times the school has continued to produce great achievers, some of whom have been ranked in the top ten nationally in the KCSE exams. Past students have been admitted into top schools in the US, UK and Australia including Yale and Harvard.Facilities The first phase of construction was completed in 1972 and all the 253 students moved in. After that, very little has been done to complete the second phase and of course nothing for the third phase, yet the student population is already in the third phase.The school has got a swimming pool,fields which are to stardards,buses which enable transport to be efficient enough, a mordern library,a block of labolatories including aviation laboratory,a chapel , staff quaters,a mordern staffroom and other facilities.

Form one admissions are down by the Ministry of Education.

A long time academic giant, Mang’u High school has maintained impressive performances at the Kenya Certificate of Secondary Education, KCSE exams. In 2018 the school registerd a total of 211 candidates who scored a mean grade of a B+ (plus); with a performance index of 72.792. In 2019 the school had a candidature of 343 students. 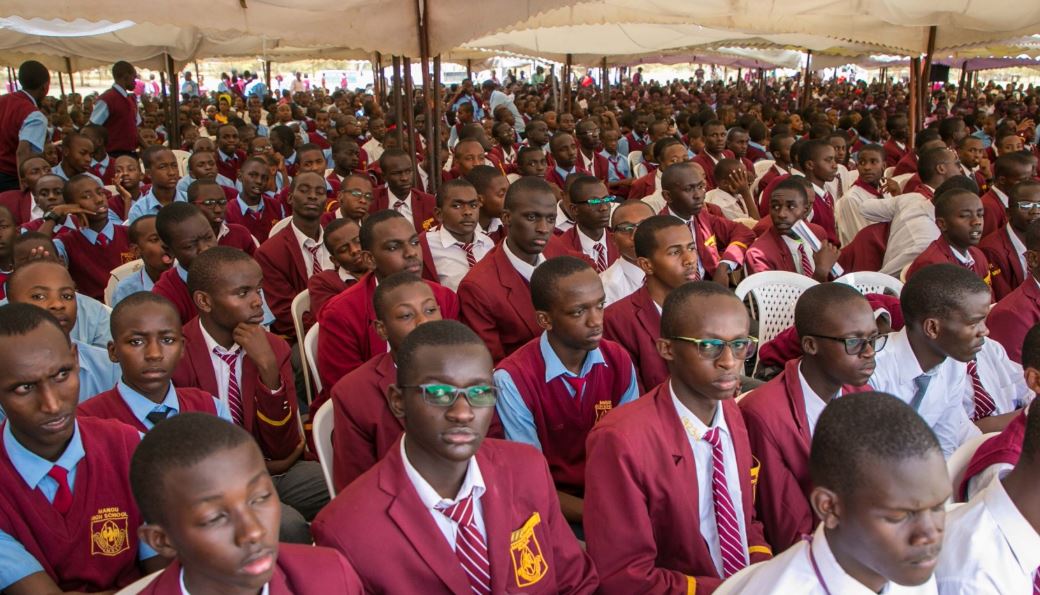 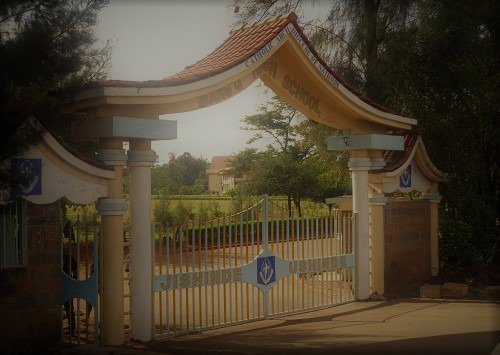 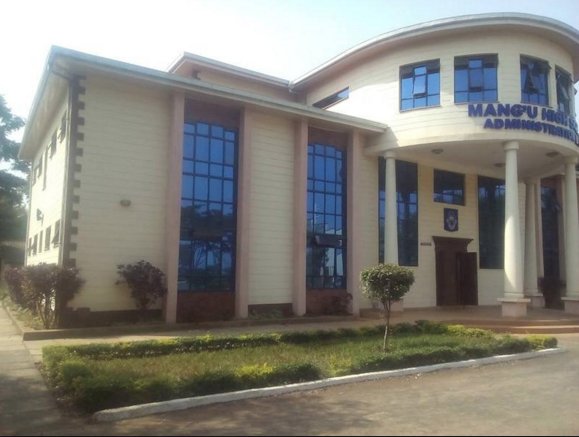 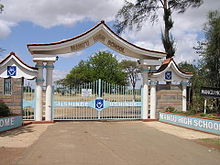 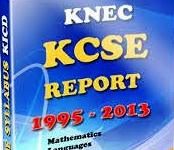 FORM 1 EXAMS FOR ALL SUBJECTS PLUS MARKING SCHEMES 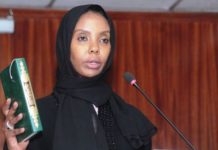 KUCCPS releases date when 2020/ 2021 placement results will be announced

Give us the schools’ reopening plan and calendar- Uhuru tells CS...