The Kenya Union of Post-Primary Education Teachers, kuppet, has distanced itself from the court ruling which rescinded the move by the Teachers Service Commission, TSC, to scrap the three schemes of service for non-graduate, graduate and technical teachers and lecturers, and instead implemented performance appraisal tools to guide promotions.

TSC had also come up with career development training programmes in which a teacher ought to have shown that they have attended the training in a bid to acquire an annual teaching certificate. Failure to acquire the Certificate would have led to the removal of their names from the teachers’ register.

“TSC will undertake promotions in accordance with the relevant provisions of the Code of Regulations for Teachers and the schemes of service with respect to all unionisable teachers,” Judge Byram Ongaya of the Labour and Employment Relations Court had ruled on Friday 12th July, 2019. The ruling meant that the Career progression guidelines as enshrined in the current Collective Bargaining Agreement, CBA, would be set aside, and thus jeopardizing implementation of the CBA.

Sensing the precipice, kuppet has written to the TSC to exonerate its members from the Labour Relations Court’s directives. Here is part of the presser from Akello Misori, who is the Kuppet secretary- general;

I am writing in connection with the judgement in Petition No 151 at 2018 rendered by the Employment and Labour Relations Court on 12 July 2019, setting aside performance-based career progression frameworks for teacher management and remuneration.

At face value, the judgement has far-reaching ramifications on the remuneration of teachers. It rolls back the current management frameworks, which have been in place for three years since the signing of the current collective Bargaining Agreements in 2016.

We are deeply concerned by the court’s order to the Commission to revert to management frameworks that existed before the current CBAs were signed. Astonishingly, the court ordered the TSC to ensure the alignment of the schemes of service to the 2016 CBA. This is a recipe for confusion, ordering for amendments to the CBA, which is a negotiated process, while preempting the outcome of such negotiation.

As you the well aware, KUPPET was not party to the case and will not be bound by these directions. Our position is that the judgement should not affect our CBA with TSC. Indeed, having entered a Recognition Agreement and negotiated a CBA with KUPPET, the Commission should not misdirect itself and take measures that can prejudice the interest of our members.

Should the Commission, in complying with the judgement, tamper with the gains our members realised in the 2016 CBA, especially the Sh54 billion so far allocated for promotions, we will not hesitate to employ all measures available to us, including but not limited to court action. At the core of our members’ interests is the overriding principle of the CBA, which has career progression methods for promotions and remuneration.

Our members unambiguously prefer the career progression system, which had unlocked teacher stagnation, which had reached crisis levels before the implementation of the 2016 CBA.’ 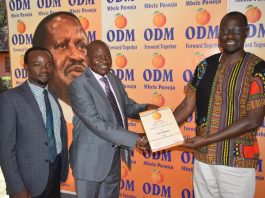 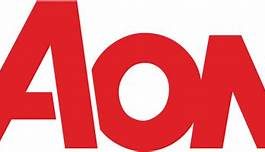 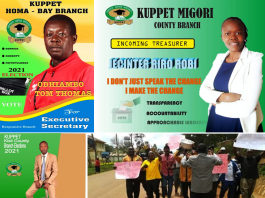 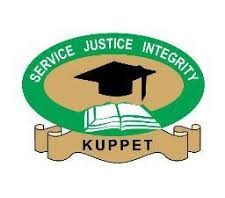