The Kenya National Examinations Council, KNEC, has bowed to pressure from examiners and decided to increase the payment rates per script for all KCSE 2019 markers.

This is after examiners marking this year’s Kenya Certificate of Secondary Education (KCSE) Business Paper 2 scripts downed tools on Monday; demanding an increase in perks. This move threatened to paralyze the whole marking exercise as the council feared the same could escalate to other centres. The angry examiners stood their ground prompting the council to increase the rate per paper from 46 to 52. The examiners were demanding a minimum of Sh68 per script, though.

KNEC has today communicated to examiners for other subjects on the new rates. “Please note that the Council has reviewed script rate..,” reads the communique sent via SMS to to all examiners.

In the new rates, Biology paper three examiners will now be paid Sh50 per script marked while their computer paper one counterparts will pocket Sh54 per script.

The Kenya Union of Post Primary Education Teachers, KUPPET, had on Tuesday given an ultimatum of one week for KNEC to pay all examiners a flat rate of Sh100 per script; for all subjects or face industrial action. “We demand that the pay be increased to Sh100 per script,” Said KUPPET Secretary General, Akello Misori, while adding that the teachers were receiving low perks despite carrying out an important National exercise.

Pictures leaked online by examiners showed that they were forced to sleep on floors while others shared beds in what has been caused by congestion at the marking centres.

Misori gave the Education Ministry seven days to improve the conditions or the teachers would withdraw their services. “Machakos and Starehe Girls have grossly insufficient facilities for hosting the high number of examiners,” noted the KUPPET SG. He said such poor living conditions exposed teachers to communicable diseases and other health hazards.

The SG warned KNEC not to victimize any examiner involved in agitating for better pay. 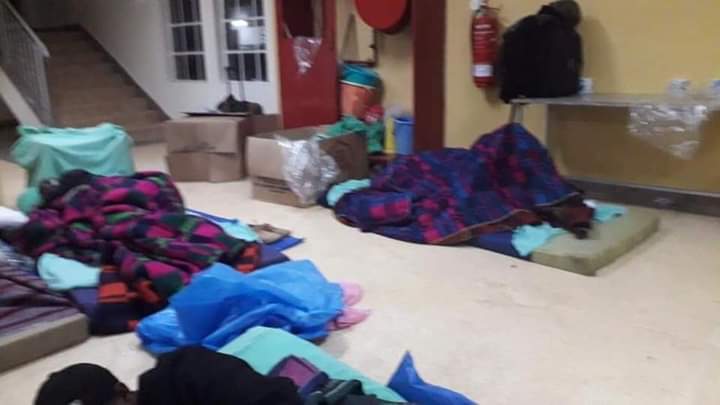 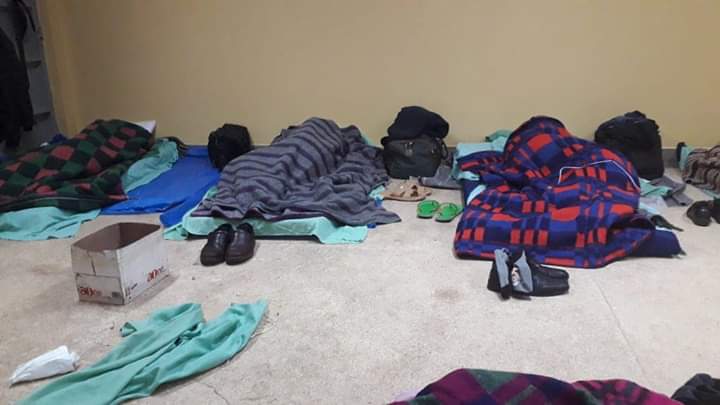 The Marking exercise for this year’s KCSE exams kicked off last week across about 18 centres in and around schools in Nairobi. The exercise is expected to be complete in coming few days so as the candidates can receive their results before Christmas; as Promised by Education CS Prof George Magoha. 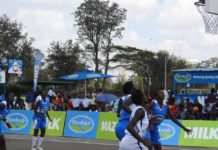 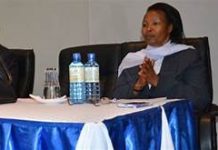 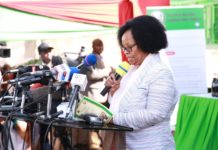