Form One Placement Letter After Applying For Change Of Selection 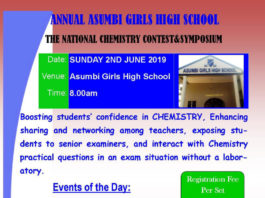 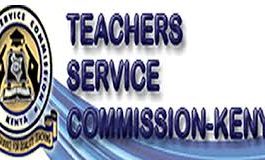 2021 fees, KCPE and KCSE guidelines from the Ministry of education 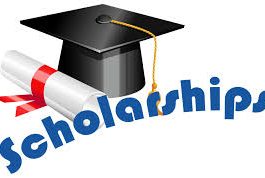