Nairobi County Governor, Hon Mike Sonko, has offered 150 buses to ferry fans to watch the Harambee stars versus Ethiopia African Cup Of Nations, AFCON, clash on Sunday 14 october 2018. Through a press statement, Hon. Sonko says: “The decision was reached following the national government ‘s decision to allow Kenyans to watch the Sunday game (October 14, 2018) free of charge.” The presser, dated 11/10/2018, was written by Mr. Elkana Jacob, the Director of the Governor’s Press Service.

Earlier, today, the Ministry of Sports announced that there shall be no gate charges for the all important clash, on Sunday. Kenya will book a ticket to next year’s AFCON finals if they beat the Ethiopians, on Sunday. Governor Sonko’s gesture ‘is in a bid to support Sports culture in the country and ensure Kenyans are able to cheer their team to win the match against Ethiopia’.

The security sector should now come up with elaborate plans and measures to prevent crowd trouble due to inflated numbers of Kenyans expected to throng the Moi International Sports Centre, Kasarani, on Sunday. Elsewhere, the Harambee Stars Kipper, Victor Wanyama, has passionately rallied Kenyans to come out in masses to support the local boys. He says if Kenyans create an atmosphere like that witnessed in Ethiopia for their team, on Wednesday, then the Stars will definately carry the maximum points from Sunday’s match. 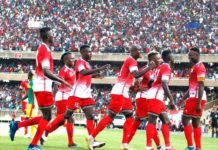 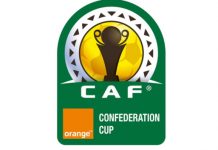 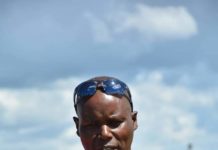 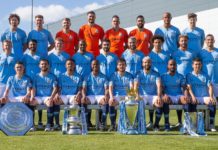 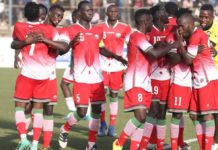 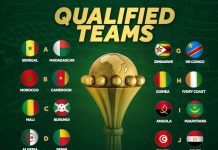