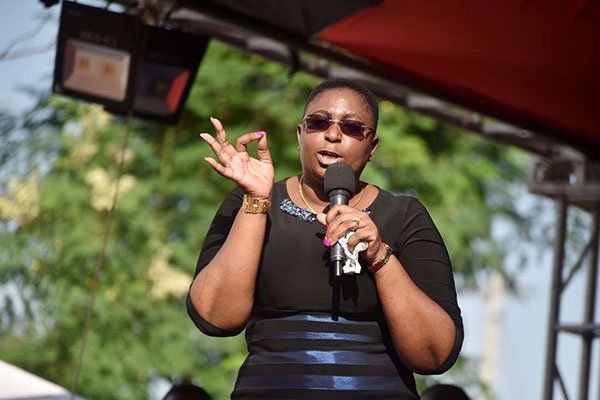 Malindi Member of Parliament Hon Aisha Jumwa (Pictured above) has turned down an offer from the Orange Democratic Movement boss, HE Raila Odinga, for her to apologize and get forgiven.

“We forgave Dori (another rebel ODM Legislator) after he apologized. So if Aisha Jumwa does the same, we will forgive her,” said Odinga.

But in a rejoinder, Hon Jumwa turned down the offer saying; “I will not apologize any time soon on my declaration to support William Ruto (the Deputy President). Raila is supporting Uhuru, who Am I not to support my favourite?”

Here is an update on the Case of Hon.Aisha Jumwa before
the Political Parties Dispute Tribunal (PPDT)