A boy was caught, last week, sitting a Kenya Certificate of Secondary Education, KCSE, music examinations on behalf of a boy in Kakamega county. The boy identified as Ambrose Wekesa Tumo, a form three student at Eden Faith High School, was discovered by the Kenya National Examinations Council, KNEC, Assessors sitting the Music Practical paper on behalf of a Mukuyu girls’ candidate.

The Assessors, Phoebe Mwaura and Mesea Kennedy, were concerned when they saw the candidate playing the Litungu instrument with prowess, a scenario that raised eyebrows as to if indeed the candidate was a girl. On further investigations, the assessors found out that the candidate was a boy and was sitting the paper on behalf of a Mukuyu Secondary School girl.

The boy was then arrested and taken to Lumakanda police station were the case was reported. The Music Practical examination was being carried out at Lumakanda Boys Centre. Heavy penalty awaits the culprit if found culpable. The boy was dressed in a Mukuyu girls’ uniform, a case of impersonation. 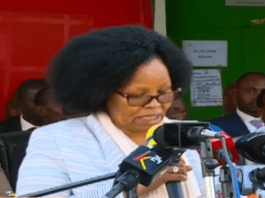 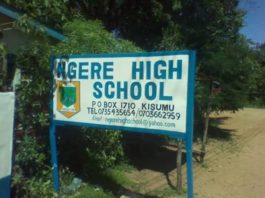 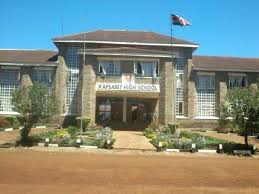 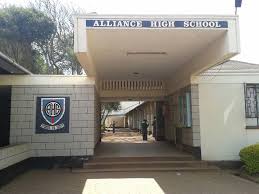 New list of all the National Secondary Schools in Kenya; School... 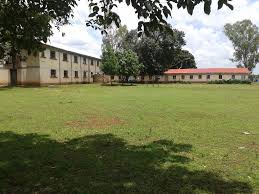 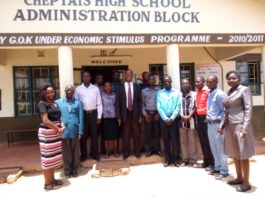