At its meeting of 16th September 2022, the National Governing Council resolved that this year’s Annual Delegates Conference will be held in Central Kenya. The resolution was in keeping with the practice of rotating the ADC meetings around the country. The date and venue of the conference will be set at the next NGC meeting to take place later in the year.

According to the resolution, branch officials from the Central Kenya cluster will determine which county to host the meeting from amongst Kirinyaga, Nyandarua and Murang’a. Kiambu and Nyeri counties have previously hosted the conference, and were thus excluded. Nyeri hosted it in 2012, since which the conference has rotated through Rift Valley (Nakuru), Western (Bungoma), Coast (Malindi), Nyanza (Kisii), Nairobi, Eastern (Kitui) and Rift Valley (Eldoret) regions respectively.

The ADC has been held each year since the union’s formation in 1998, except in 2020 when it was not feasible due to the COVID-19 pandemic.

The resolution to host the meeting in Central was met with joy from the Central cluster leaders at the NGC. Speaking on the leaders’ behalf, Kiambu branch chairperson Rose Kiiru promised that the town to be selected would provide the delegates with a conducive meeting venue and all amenities befitting the conference. 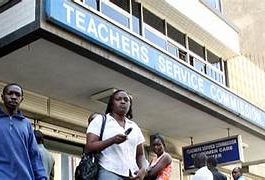 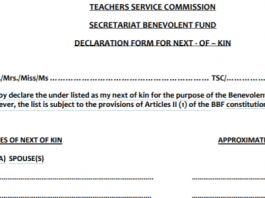 The TSC Next of Kin and Death Gratuity Form free pdf... 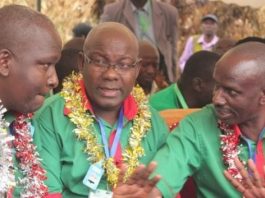 TSC has summoned a teacher who burned Copies of TPAD during... 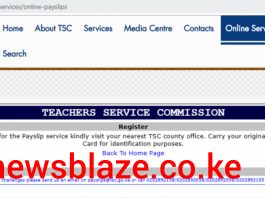 TSC- You will now be able to track status of your... 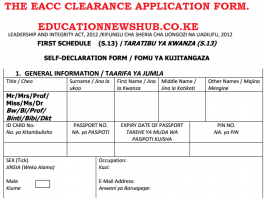