How to participate in the competition

To participate in the competition, simply buy any Coca Cola product (Coca Cola, Fanta, Krest, Sprite and Stoney) with a yellow crown.

Check under the crown and SMS the 8 code to 40111 to stand a chance of being amongst 3 million instant winners of Airtime and other prizes. The SMS costs KSh 2.

Do not be left behind. Just drink your favourite Coca Cola product and win big. 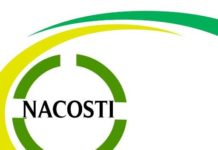 Science, Technology and Innovation- Important information for exhibitors and innovators on the upcoming National Science week 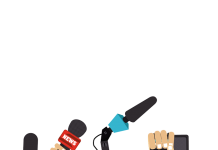 Advertise with us at pocket friendly rates. 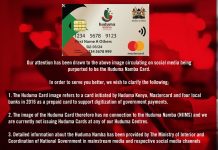 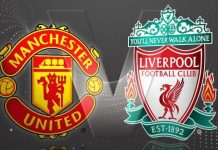 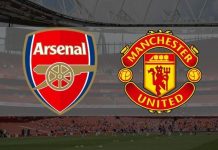 Link to Stream the Arsenal vs Manchester United Game, tonight.