The High Court has ruled that ‘Rastafarianism’ is a religion like any other and that every person has a right to religion, belief and opinion; as provided for by the Kenyan Constitution.

This judgement was issued by Justice Chacha Mwita (on Friday September 13, 2019) in a case pitting Olympic High School against a Rastafarian girl; Makeda Ndida.

“A declaration is issued that the decision of Olympic school to keep the minor out of school due to her dreads is unconstitutional null and void,” said Justice Mwita.

“The fact that she keeps Rastas should not have been the basis to chase her from school,” he added

On his part, the girls’ father told the court that his family members all have the Rastafarian hairstyle; which is a requirement in their religion. He said decision not to shave their hair is informed by verses from the Holy Bible; and went ahead to quote relevant verses from the book of Leviticus, among others.

In his judgement, Justice Mwita ruled that everybody has a right to freedom of worship and religion; as enshrined in the Kenyan Constitution.
“No person should be compelled contrary to their religion and the decision by the school to keep a minor out of school due to her religion is infringement and violation of the Constitution,” he ruled.

The parents of Makeda Ndinda had gone to court on January 14, 2019 to protest the suspension of their daughter for rocking the hairstyle.

In January this year, the then Education, Cabinet Secretary, Dr Amina Mohammed (who has since been transferred to the Sports docket), ordered that the Rastafarian girl who had been turned away be allowed back to Olympic High school with her dreadlocks intact saying, “It is not right to interpret to others how they are supposed to live”. The girl had been denied admission due to her dreadlocks; igniting a spat between her father and the school; with the father taking the school to court. 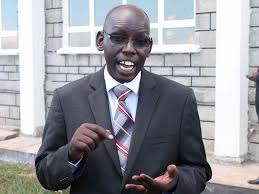 Ministry of education circular on modalities of reopening primary and secondary... 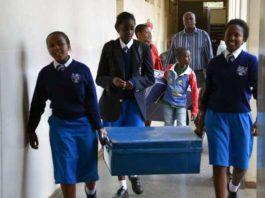 Ministry of education official school calendar for 2020 to 2023 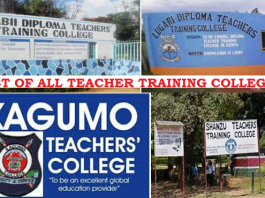